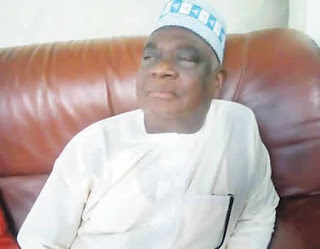 Longjan was a senator under the platform of the All Progressive Congress (APC), who defeated the Peoples Democratic Party (PDP) candidate in the keenly contested 2019 election.

His death was confirmed by a government house source who said it was a great loss to the entire state. Longjan was said to have died on Monday morning after a brief illness.

Longjan was former deputy governor to David Jonah Jang between 2011 and 2015.

Late Longjan was also a governorship aspirant under the PDP platform in 2015.